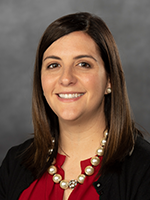 Lauren earned a bachelor’s degree in Psychology from the University of Florida and a master’s degree in College Student Affairs Administration from the University of Georgia. She has been at VCU since 2016 and absolutely loves living in Richmond. Lauren resides in the city with her spouse and two young children. She loves exploring the Richmond food and coffee scene and spending time outdoors at the many parks around the city. 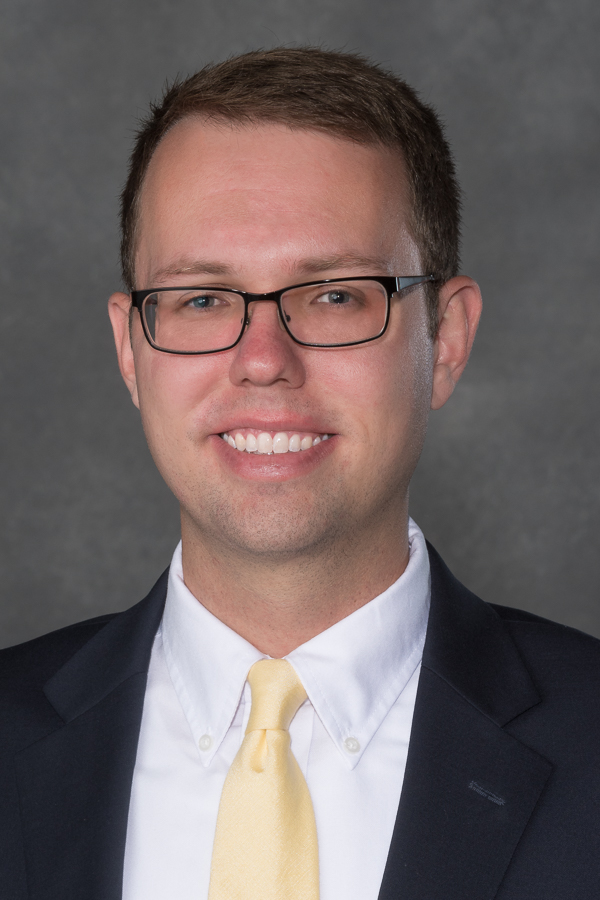 Brandon earned bachelor's degrees in Spanish and Religious Studies from Radford University and a master’s degree in College Student Personnel from Ohio University. He has been at VCU since 2022 and enjoys living in the city. Brandon loves running, exploring the coffee and food scene, and spending time with friends which, most recently, has led to a new interest in rock climbing.

Andy graduated from VCU in 2020 with a bachelor’s degree in Mass Communications. He later graduated with a master’s degree in Student Affairs from Marquette University. He has been with our office as an undergraduate student and recently joined our professional staff in 2022. Andy loves running and using running as a means to explore Richmond and the surrounding community. In his spare time, you can almost certainly find him watching the Rams go to battle in the Siegel Center. 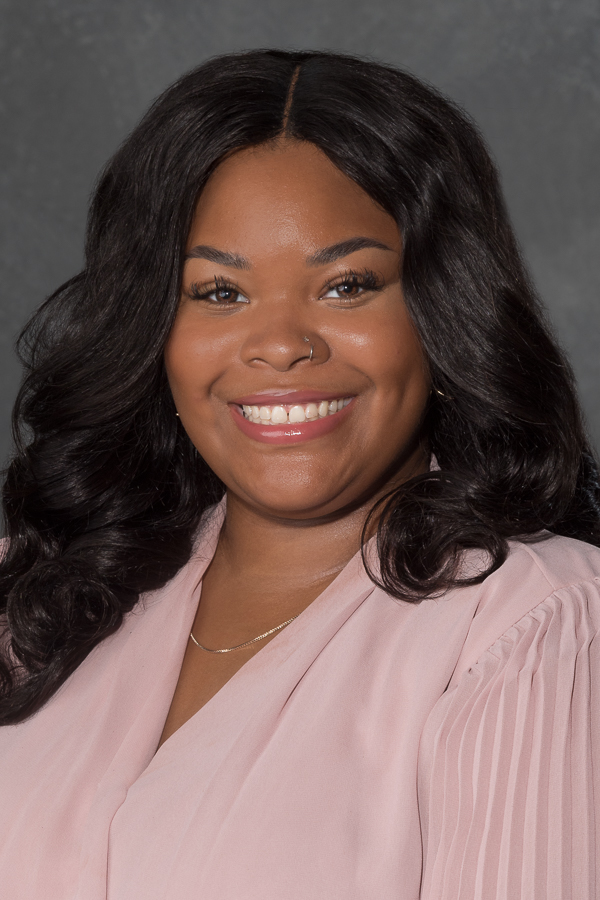 Jordan recently graduated from VCU in 2022 with a bachelor’s degree in Political Science. She has been with our office for the entirety of her undergraduate career until joining our professional staff in 2022. Jordan enjoys painting, a little bit of gaming, and spending time with friends. She is excited to call Richmond home and loves trying anything new and exciting! 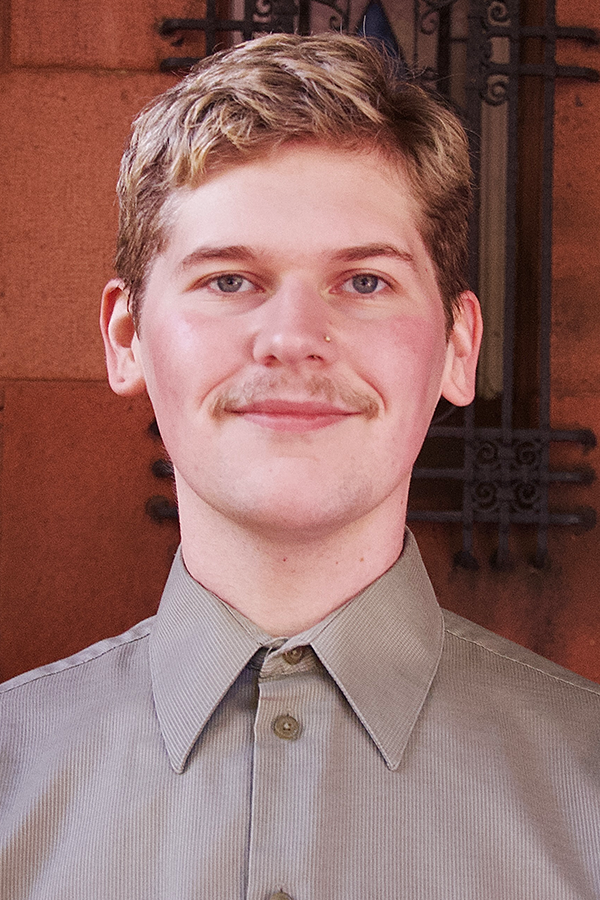 Jackson is a current graduate student in the Social Work program and has been proud to call VCU his home for six years as a graduate of the undergraduate Social Work program. He has been with our office for the entirety of his graduate career beginning in 2021. He enjoys drawing, writing, and spending time outdoors. He loves going to the river, walking around Richmond, and grabbing a bite to eat at local restaurants.